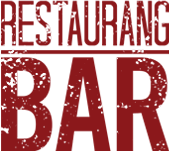 Hotel Havanna is situated no more than a stone’s throw away from the sea and the seafront promenade. Just gentle stroll to either the beach or Varberg town centre.

The hotel is new, but the building has a long tradition of people seeking rest, relaxation and inspiration:

Once upon a time, Rydboholm’s holiday home was located here, where textile workers from Rydboholmsbolaget could enjoy salty sea bathing and leisure time – after the law of annual leave had been passed in 1938, granting Swedish workers two weeks statutory holiday.

Wounded Finnish soldiers were left to recuperate here during the 1940s. It has been described how the soldiers would sunbathe at Barnens Badstrand a short walk from the hotel and that the children of Varberg would go there to speak to these men and look at their scars and bullet wounds.

For many years, a hostel called Skeppsgården was situated here, where for instance Ulf Lundell, the Swedish singer songwriter, stayed when he wrote the bittersweet song Rialto for the album Den Vassa Eggen.

Today – after two years worth of hard work – the building has been transformed into the latest spa hotel in Varberg. A hotel that mixes the old spa traditions of Varberg with the warm and sensuous elements of Havana and Cuba.

Hotel Havanna is owned by Lasse Diding, who also owns Hotel Gästis. Please take a look below and read some of his thoughts prior to the opening:

“I’ve been to Havana seven times. The sensual mix of the calm traffic rhythm dating back to the 1950s, the smell of the sea and the people with a totally relaxed attitude to life is something you never forget. During the daytime, there’s a lazy tranquillity with a good book or a stroller’s serene look at the magically beautiful colonial palace, which is later replaced by partying, dancing and music.

Trying to recreate something like that at the old holiday home of Rydboholm’s Textile here in Varberg has been so much fun. I’ve stayed at a number of legendary hotels in Havana and I think I’ve stolen something from each and every one.

For the sake of the sun and the views, near enough all the rooms have been designed with a private balcony and there’s also a sundeck that covers most of the roof.  Beneath the soil, we’re currently in the process of creating the Hemingway Baths, a place where the Caribbean atmosphere will never stray far from “The old man and the sea”.

Right at the top you’ll find our library in the tower with 360 degree views, jampacked with classic books and warmth from the antique tile stove. Being an old cigar aficionado myself, I felt it necessary to have a good size smoking lounge. Coupled with the dining room and the bar – stocked with rum from all corners of Cuba – the hotel has a large communal living room, for hotel guests, for the people of Varberg, for anyone who wants to pop in and take a pew for a little while.

Quite simply, Hotel Havanna is – in every sense – created to enable fascinating encounters between fascinating people. Without stress. With a lot of love. 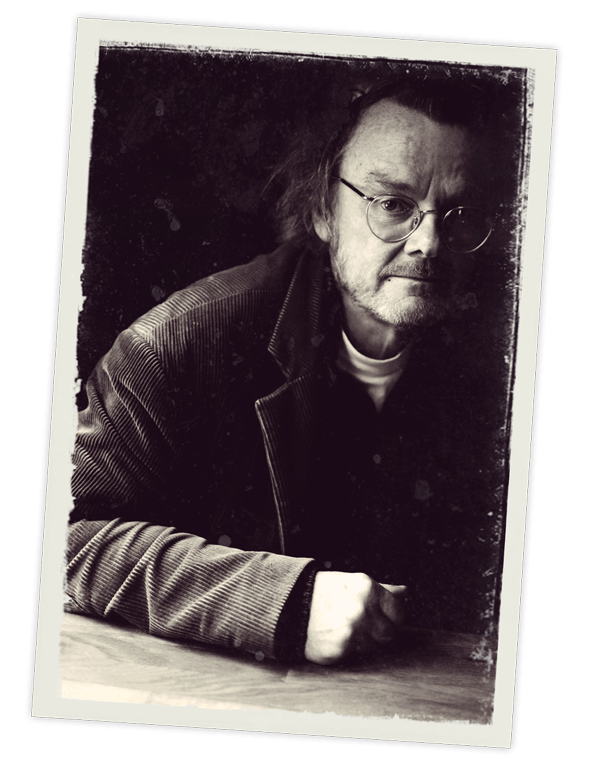 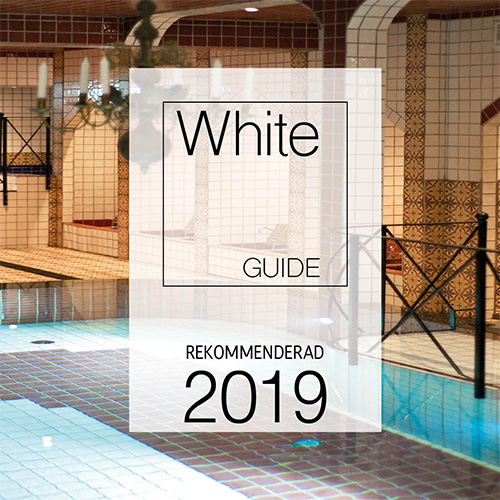 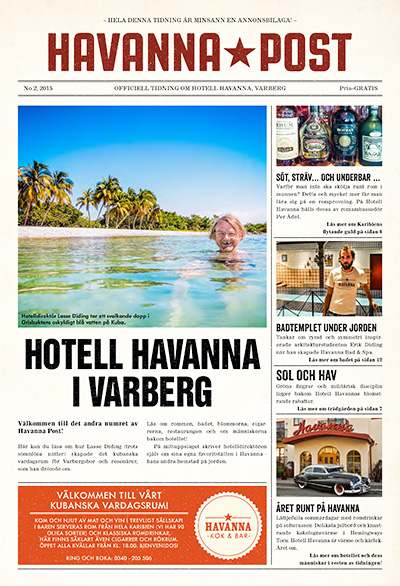 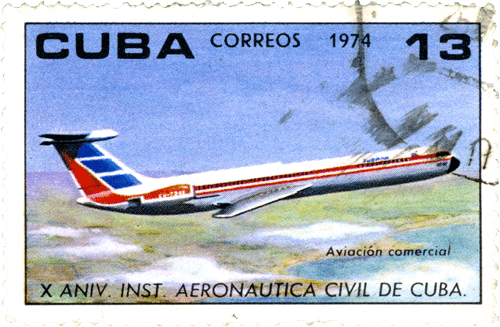